The news of the Christian group who tortured a pregnant woman and six kids to death during an exorcism was shared online, but the perpetrators were referred to as “satanic” group.

Well, the Church of Satan took exception to that and they set the record straight. They said Satan or Satanism had nothing to do with what happened and that it was, in fact, Christians who carried out the crime. 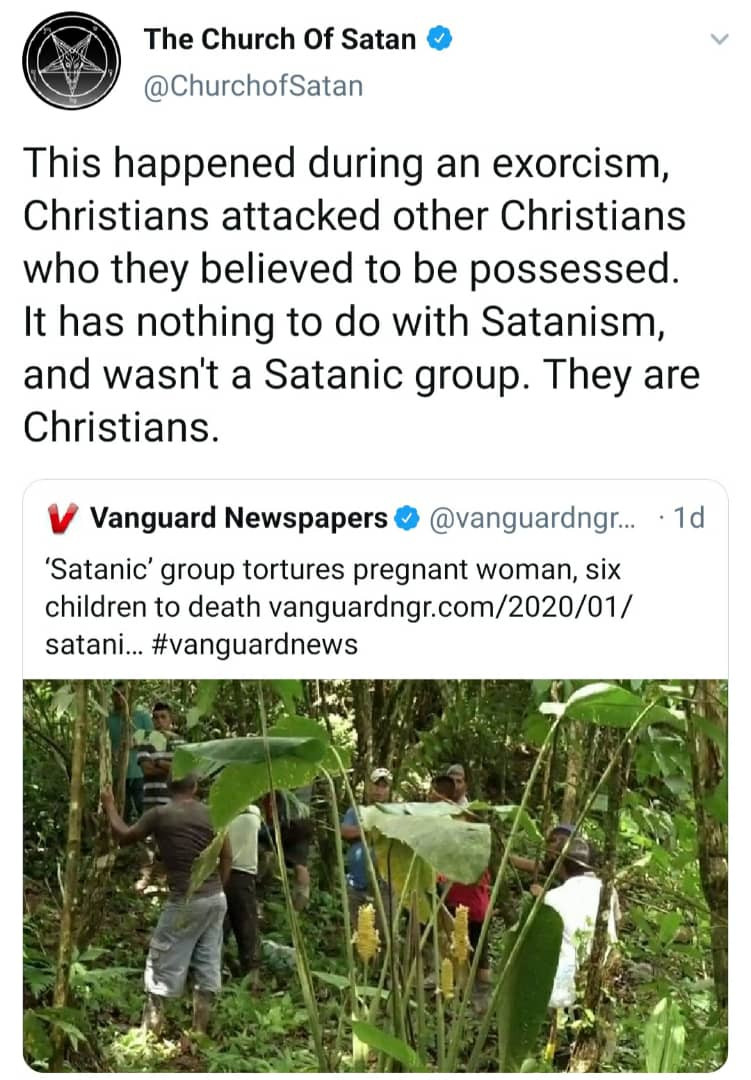 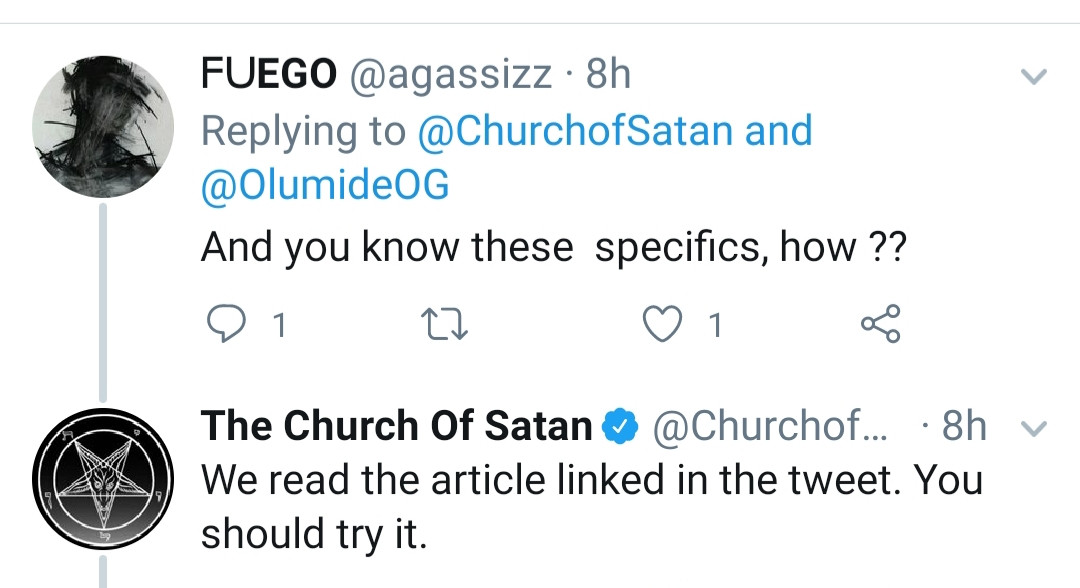